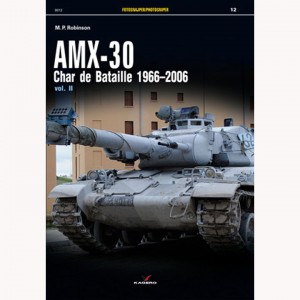 The second volume of Kagero’s AMX-30: Char de Bataille covers the later part of the long career of the AMX-30 in French Army service. The text and photographic coverage is focused on the improvement of the AMX-30B, which resulted in the adoption of the AMX-30B2 in 1982 and its long subsequent service. The final variants, including the AMX-30B2 Brennus and the FORAD opposing forces vehicles, are also included. A third volume is in preparation dealing with the AMX-30’s many derivatives. 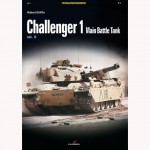 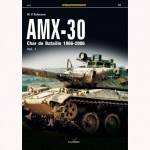