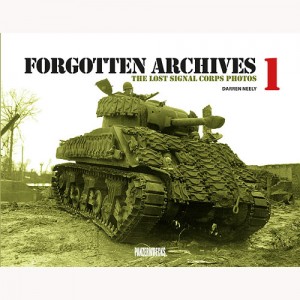 The US Army Signal Corps photographs were the official standard for photo documentation of the American army during World War II. These photos were captured by trained cameramen and in most cases were taken under enemy fire, in a ditch with a riflemen or as enemy shells landed nearby. Signal Corps photos have been used over and over in text books, popular trade books at bookstores in every shopping mall and now on the internet. The photos in this book are those that have not yet been published or have only appeared in hard to find unit histories and cover events in the ETO, from the Normandy breakout until the end of the war.

Beautifully illustrated with 266 rare large format photos over 240 pages, Forgotten Archives 1 is must see for the student of military history or armour enthusiast. 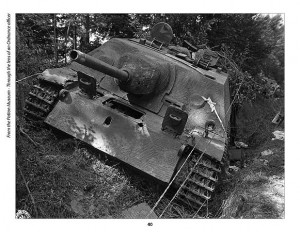 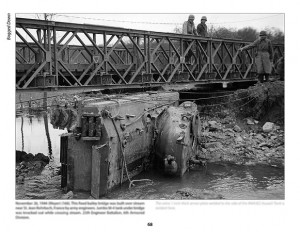 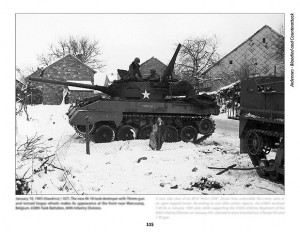 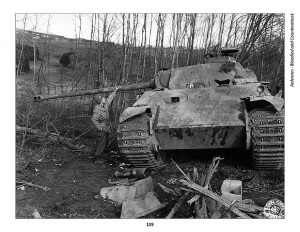 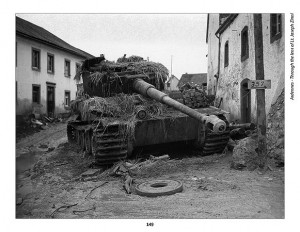 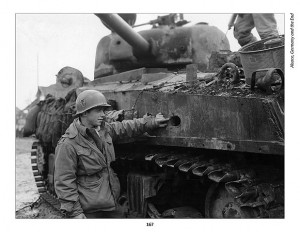 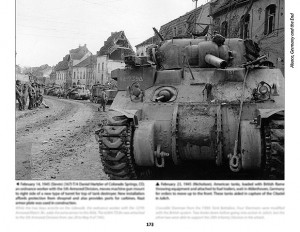 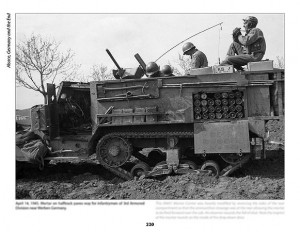 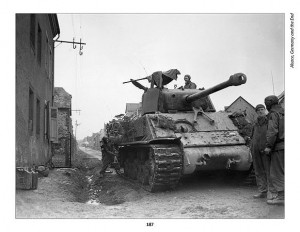