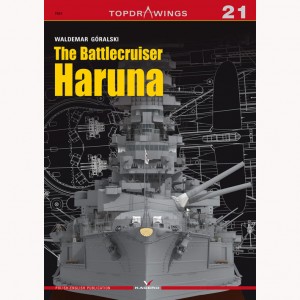 Before the KongÅ class battlecruiser design was created, similar type of British ship construction had been studied thoroughly (Thunderer, Neptune, Lion and Indefatigable). During a council held on April 13, 1910, an order for new class of ships was discussed, but a final decision was not made until May 23, 1910. In December 1910, during the Parliament meeting, the Japanese Prime Minister SaitÅ proposed construction of, as he described them in his speech, â€œhuge armoured cruisersâ€ based on the British â€œInvincibleâ€ class.