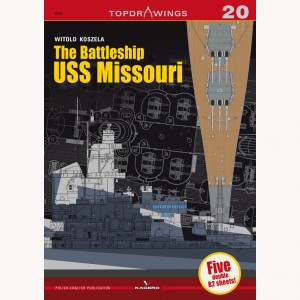 Self-propelled tank destroyers constituted an essential component of the Third Reichâ€™s armoured arm. Vehicles, which were especially useful in defensive warfare, in which the German army found itself after losing strategic initiative on the Eastern Front in the summer 1943 and following the Allied landing in Italy and France, with time began to effectively compete in armoured sub-units with classic tanks. One of the largest vehicles of that type was Jagdpanther Sd.Kfz. 173, based on the chassis of the famous Panther tank.