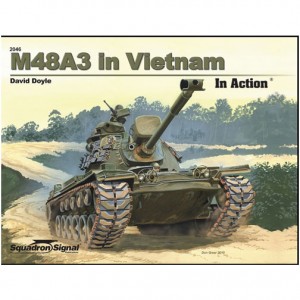 Just as the Sherman tank was the quintessential American tank in WWII, the M48A3 Patton tank was the most prominent US battle tank during the Vietnam War years of the 1960s and 1970s. The US Marines, who arrived in Vietnam with M48A3s in March 1965, were the first American forces to bring tanks to Vietnam. Close on their heels came the US Army, with its Patton’s in October 1965. Illustrated with 109 photos, plus colour profiles and detailed line drawings; 48 pages. 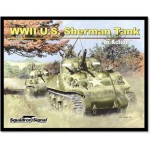