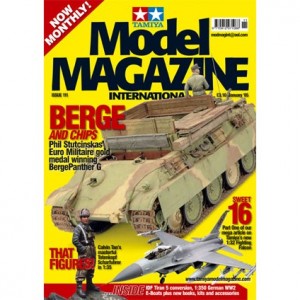 Â»MAGNUM OPUS
Phil Stutcinskas is one of the best armour modellers in the world, so fittingly his first model in TMMI is his awesome 1:35 Bergepanther Ausf G which won a Gold Medal at the 2004 Euro Militaire show.

Â»SWEET SIXTEEN, PART ONE
Tamiya have been busy over the last few months putting the finishing touches on their incredible new 1:32 F-16. In part one of this two part feature, we describe the initial building and painting stages of this big kit

Â»STANDING TALL
Calvin Tan is one of the worldâ€™s leading figures sculptors, and his modelling skills are only matched by his astounding painting abilities.

Â»POCKET BATTLESHIPS
A pair of 1:350 fast attack boats in resin 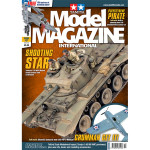 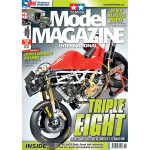