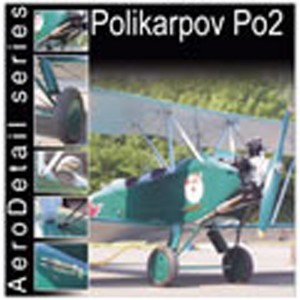 The world’s most numerously produced aircraft of all time, the P0-2 was a great maid-of-all-work used by both military and civil groups in the old Soviet Union and its satellite states. Example depicted is pristine, and now in storage at Old Warden. (170 images) 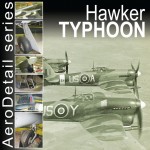 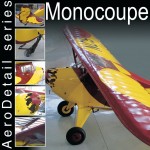 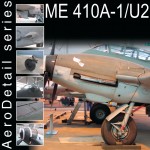