Heinkel He 111 Walk Around (Soft cover) 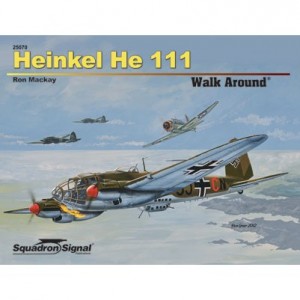