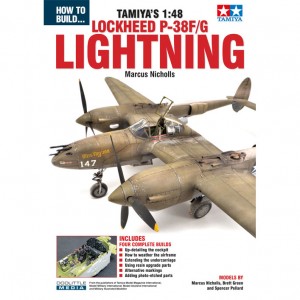 By Marcus Nicholls.
The Lockheed P-38 Lightning is an iconic US fighter from the Second World War. Its twin Allison V12 engines were mounted in booms to free-up the nose so it could house a fearsome array of four M2 Browning machine guns and a 20mm cannon. The twin-boom airframe became a sight feared by enemies wherever it served, with good reason.

In 2019, after several years of painstaking research, Tamiya released an all-new kit of this sleek aircraft and it has taken its place proudly in the 1:48 Aircraft Series as No.120 in the range.

In this new ‘How To Build’ book, Tamiya Model Magazine’s Editor, Marcus Nicholls, presents no less than four built-up examples of Tamiya’s fantastic model; one Lightning each from Brett Green and Spencer Pollard, plus two from Marcus Nicholls.

The second of Marcus’s models incorporates resin and photo-etched super-detail sets from Eduard, showing how they can be used within the build to take the detail to an even higher level. New photos of the other models show how Brett Green and Spencer Pollard built and painted the models in their own styles. 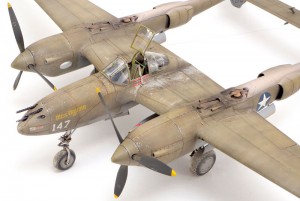 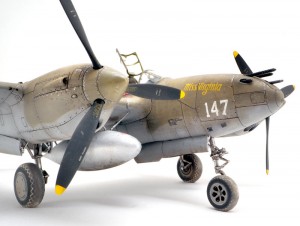 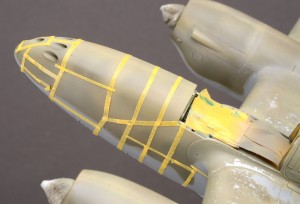 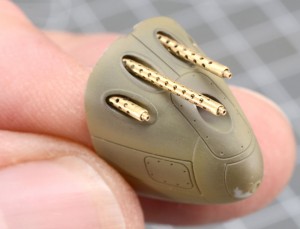 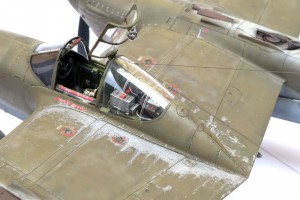 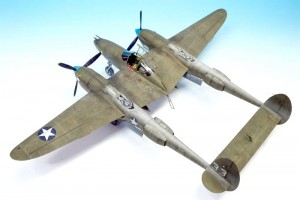 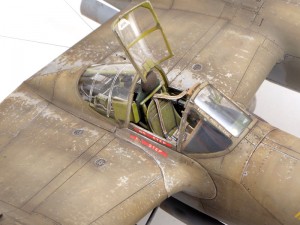 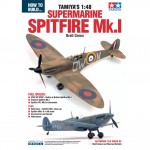 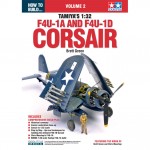 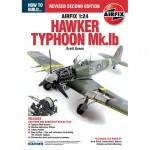