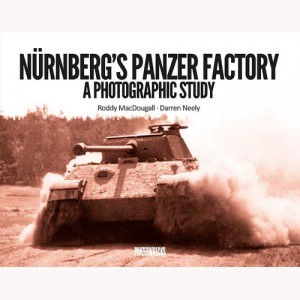 This book is an illustrated study of the vehicles designed, developed and produced at the M·A·N plant in Nürnberg during the period 1934-1945. Although the production of trucks was, and remains, an important factor in the company’s success, it was M·A·N’s experience designing armoured fighting vehicles during the ‘30s and early ‘40s that led to the Pz.Kpfw. V “Panther” in 1942 for which it is most renowned during WWII. The Panther would be designed, tested and produced in several models before war’s end, and all phases would be captured on film by the company photographer. Here are the crystal clear photos he took showing Panther interiors, prototype testing, proving ground trials, assembly lines, and, at the end, the damage inflicted by Allied bombing raids. But that’s not all.

Recently discovered information sheds new light on the production of Panthers at the plant in the final months of the war, including the surprise addition of a new assembly firm to Panther production. The repair, refurbishment and conversion of other armoured vehicles is also examined, with much new information being presented here for the first time. Of the 222 photographs selected to illustrate this book, most are unpublished, a fitting tribute to the innovations born at Nürnberg’s Panzer Factory

This is an unmissable book for trackheads of all types. It graphically shows the development of M.A.N vehicles for use by the German military. The coverage of the various Ausfuhrungs of Panther is exquisite. All presented with Panzerwrecks hallmark quality and style. Foreword by Hilary Doyle. A colour map of the factory site by Simon Vosters accompanies the book. 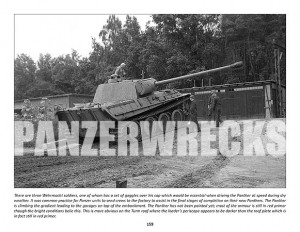 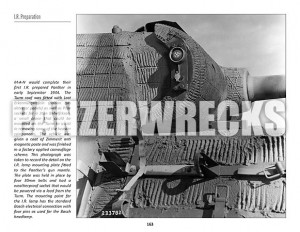 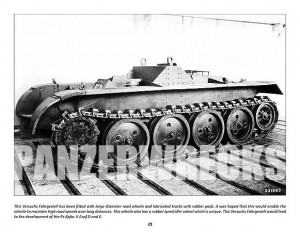 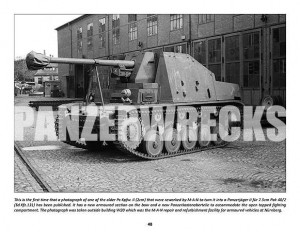 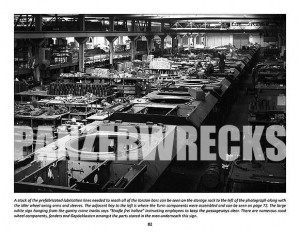 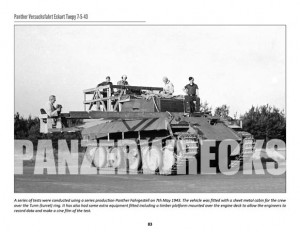 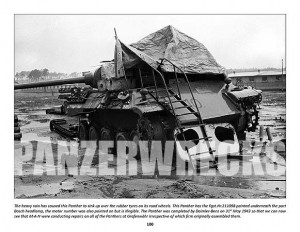 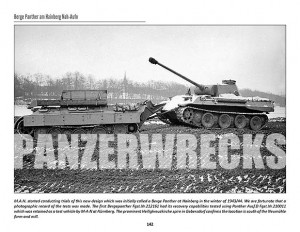 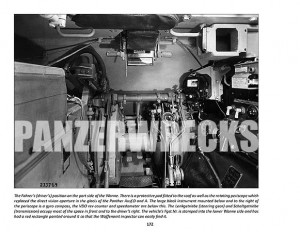