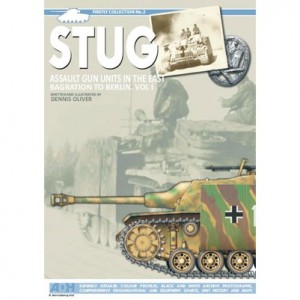 ADH Publishing, in collaboration with The Oliver Publishing Group, is proud to announce a new series of books for the modeller, military enthusiast and general reader.

Each title will include

– Detailed orders of battle and tables of organisation

The secondÂ title in this series,Â STUG: Assault Gun Units In The East, Bagration To Berlin, will be the first volume in a two part set and willÂ also include –

– Explanation of vehicle characteristics and production and field modifications 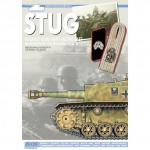