B-29 Superfortress Walk Around (Soft Cover) 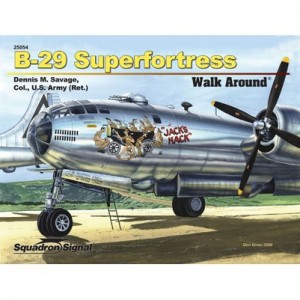