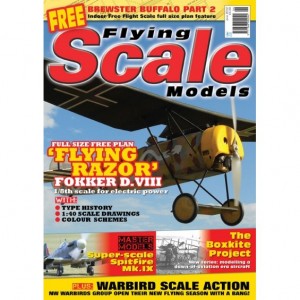 DAVE CHARLESâ€™ BRIAN TAYLOR SPITFIRE IX
Chip off the old block! The son of the first ever World R/C Scale Champion is also a scale modeller of note

THE BOXKITE PROJECT
Gary Sunderland commences a multi-part feature on the project that culminated in an R/C Scale Bristol Boxkite – but not before thorough study and research into those early, turn-of-the-century â€˜flying machinesâ€™ that are, today, as much a challenge to scale modellers as the originals were, way back then!

FOKKER D.VIII IN DETAIL
A close-up study of ythe Fokker E.V at the Fantasy of Flight museum in Florida. It is a replica, but an accuate one. 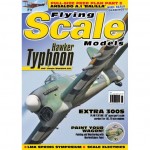 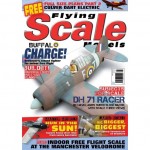 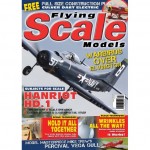